Resistance training performed to failure or not to failure result in similar total work, but with different fatigue and discomfort levels

The purpose of the present study was to compare the acute response to four sets of high velocity of parallel squats performed to momentary failure (MF) or not to momentary failure (NF). Twelve women (24.93±5.04 years) performed MF and NF protocols, in a randomized order with 2-3 inter-day rest.  The protocol involved 4 sets of parallel squats executed at high velocity at 10RM load, with 2 min of rest interval between sets. During the NF protocol, the sets were interrupted when the participant lost more than 20% of mean propulsive velocity (MPV). The analysis involved the number of repetitions performed per set, total number of repetitions, movement velocity loss, power output loss, rating of perceived exertion (RPE), rating of perceived discomfort (RPD), and session rating of perceived exertion (sRPE) Compared to NF, MF resulted in a higher number of repetitions in the first set (11.58±1.83 vs 7.58±1.72, p <0.05), but a lower in the last set (3.58±1.08 vs 5.41±1.08, P <0.05). Total number of repetitions was similar between the protocols (26.25±3.47 vs 24.5±3.65, p >0.05).  In both protocols, there were significant decreases in maximum and mean movement velocity loss and power output loss, but higher decreases were observed in MF than NF (p <0.05). Values for RPE, sRPE and RPD were higher during MF than NF (p <0.05).  Controlling the movement velocity in NF protocol enabled performance of a similar total volume of repetitions with lower movement velocity and power output losses, RPE, sRPE and RPD than during a MF protocol. 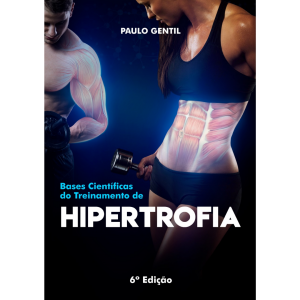